A PHP Error was encountered

In the meantime, while Shagrath and Glitch work on the instance we decided to release something you've all been waiting for, so as of today, we're releasing the item creator! You might ask what it actually does and how it actually works.
Well, it's simple. 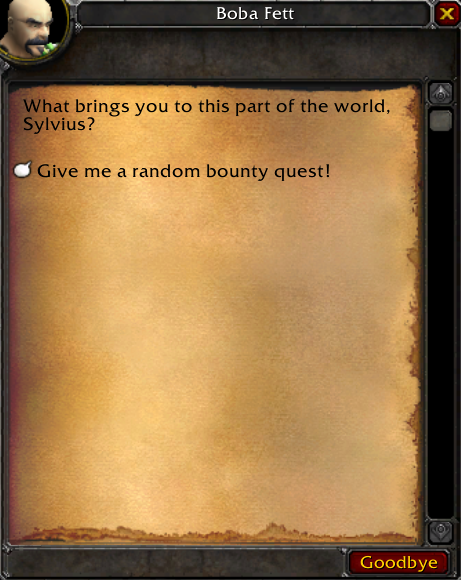 So, take 1 quest, finish it, then bring it back to the Bounty Rewards NPC.
You may only have 1 quest taken at a time, after which you're done with it, you'll receive "Soul" fragments 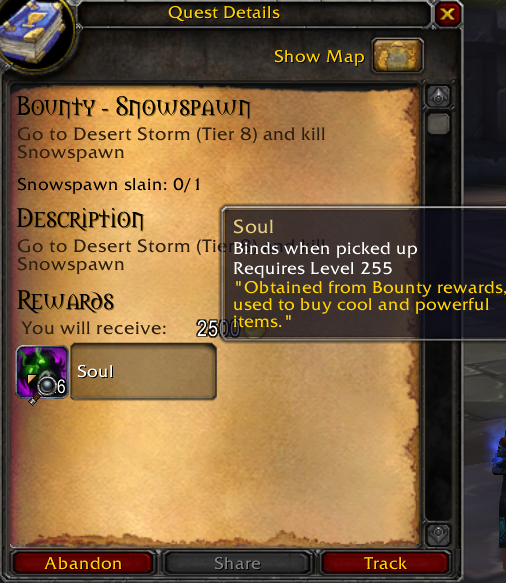 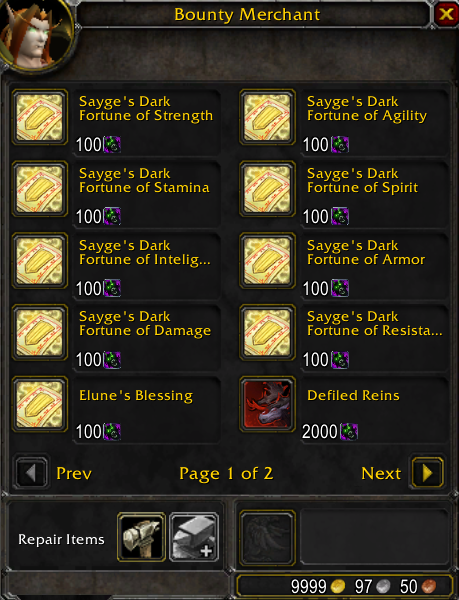 The buffs are 1 use, so you'll have to farm for them:

You can do any amount of quests/ day, as much as you want.

New quests will be added daily.

A couple of details regarding the new dungeon which is about to be released:

Our devs can't exactly tell when they'll finish it, but it's closer than it looks. It's just a few minor tweaks, which actually can take a lot more than we expected. Keep checking back to the website or on our Discord channel for the announced date.
We'll announce 1 day before we release it so that everyone can grab the freshness of it at the same time!

Couple of things you should know about the dungeon before we release it for the public:

It will drop offsets to complete your tanking set, some for other roles too!
It will also drop materials needed to further upgrade your weapons.
Tank offsets: Sword, Shield, Cloak, Trinket, Ring.
DPS offset: Trinket
Healer offset: Ring, Trinket

Make sure to tell your friends about it, because this time you WILL need a tank and healer.

Abut our future projects, we're going to start another overhaul of the PvP scene. After this post, you'll have the announcement of the new Dungeon and the Bounty Quest Hunter, after which we're diving straight into balancing PvP.
This might take a longer period, but we're determined into fixing it as it's been long since we have done it, but this time, we'll be doing it taking into consideration future development as well. PvP was mostly broken after each of our releases, but we tend to
fix this with another approach, which we'll be discussing this month, and hopefully release it next month for y'all.

We'll be needing testers, suggestions, bug reporters, and all the community to jump in and try to help us out so that we can get the work done easier and quicker for all of you PvP fans out there! 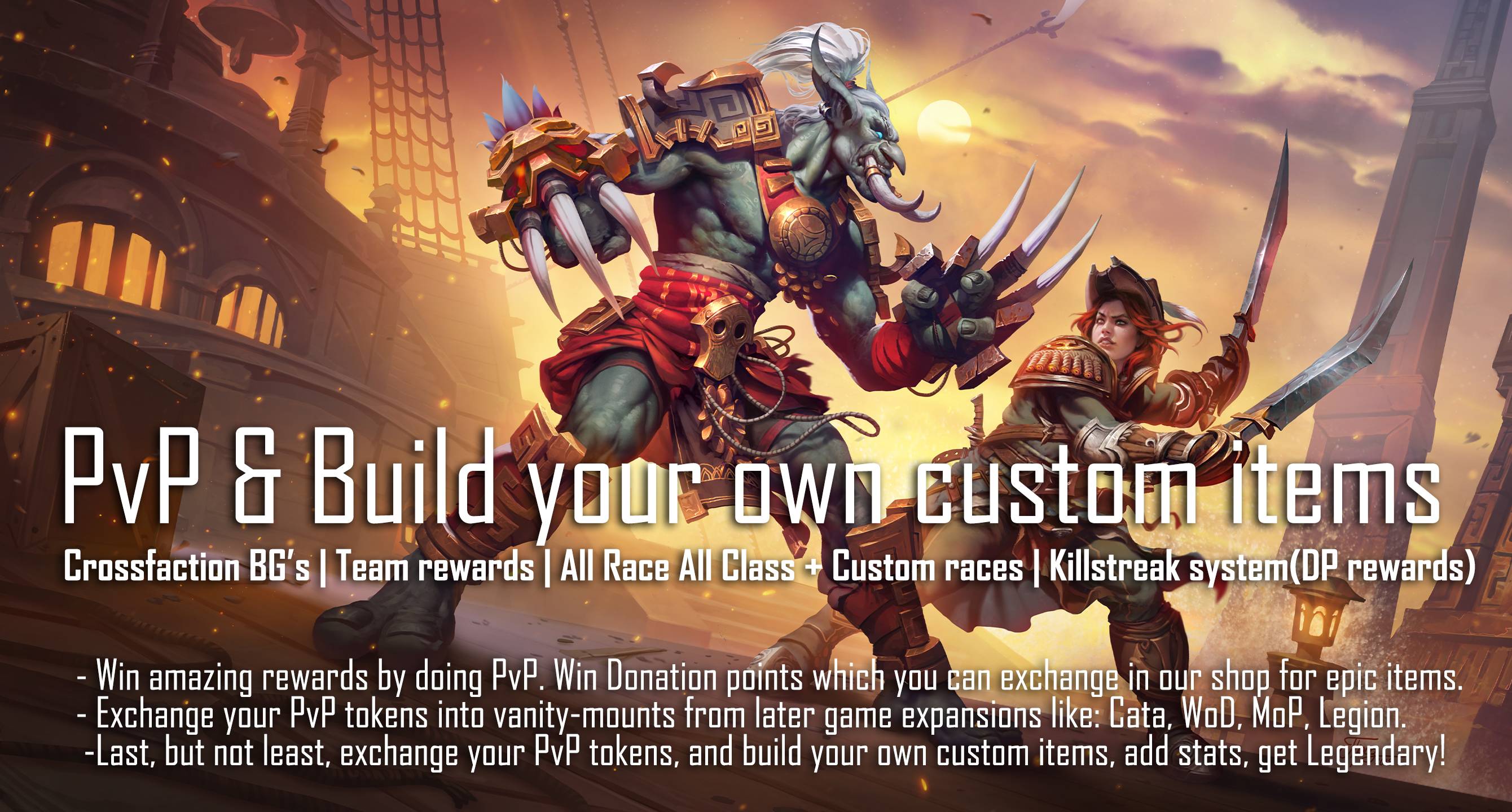 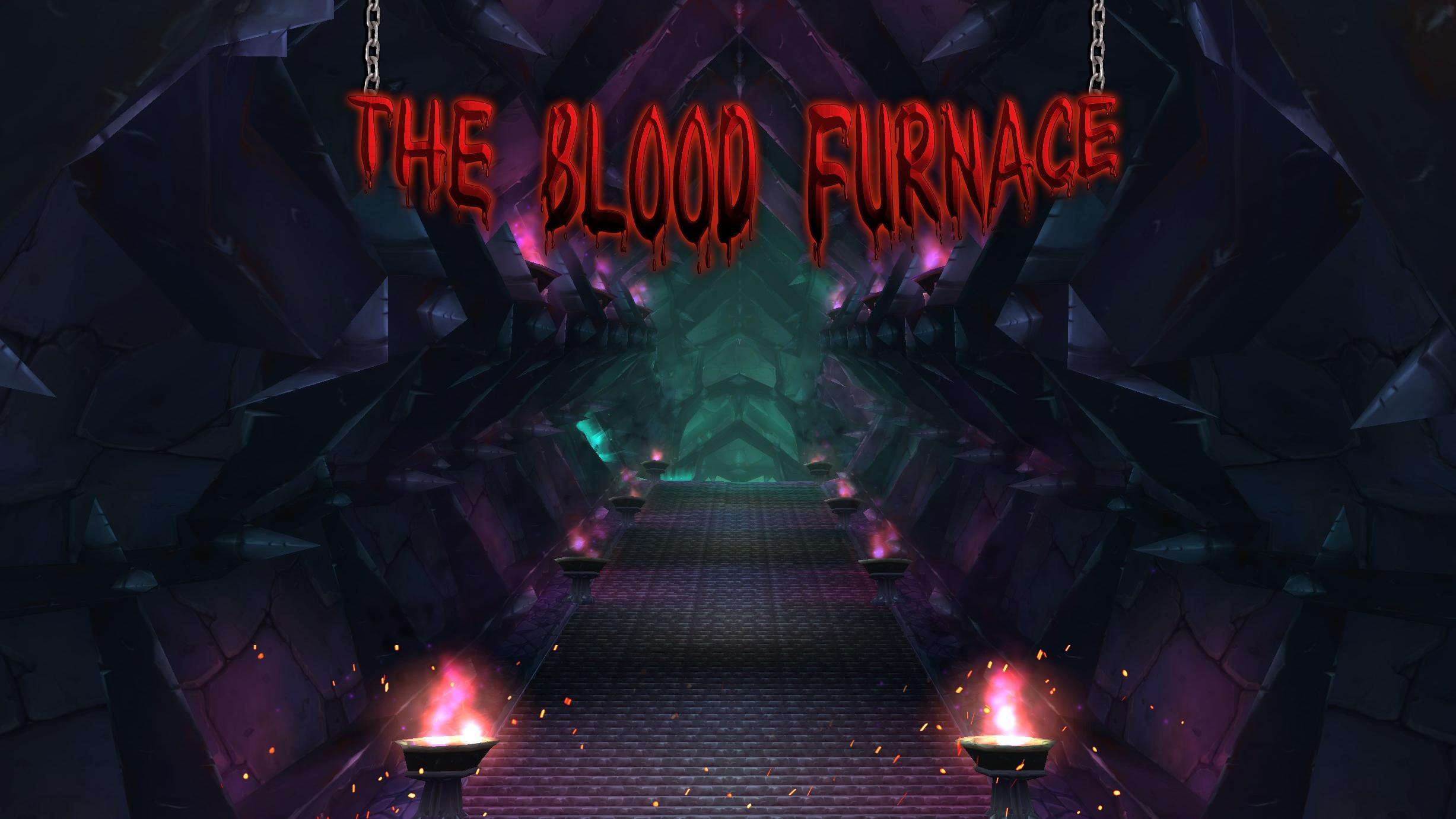 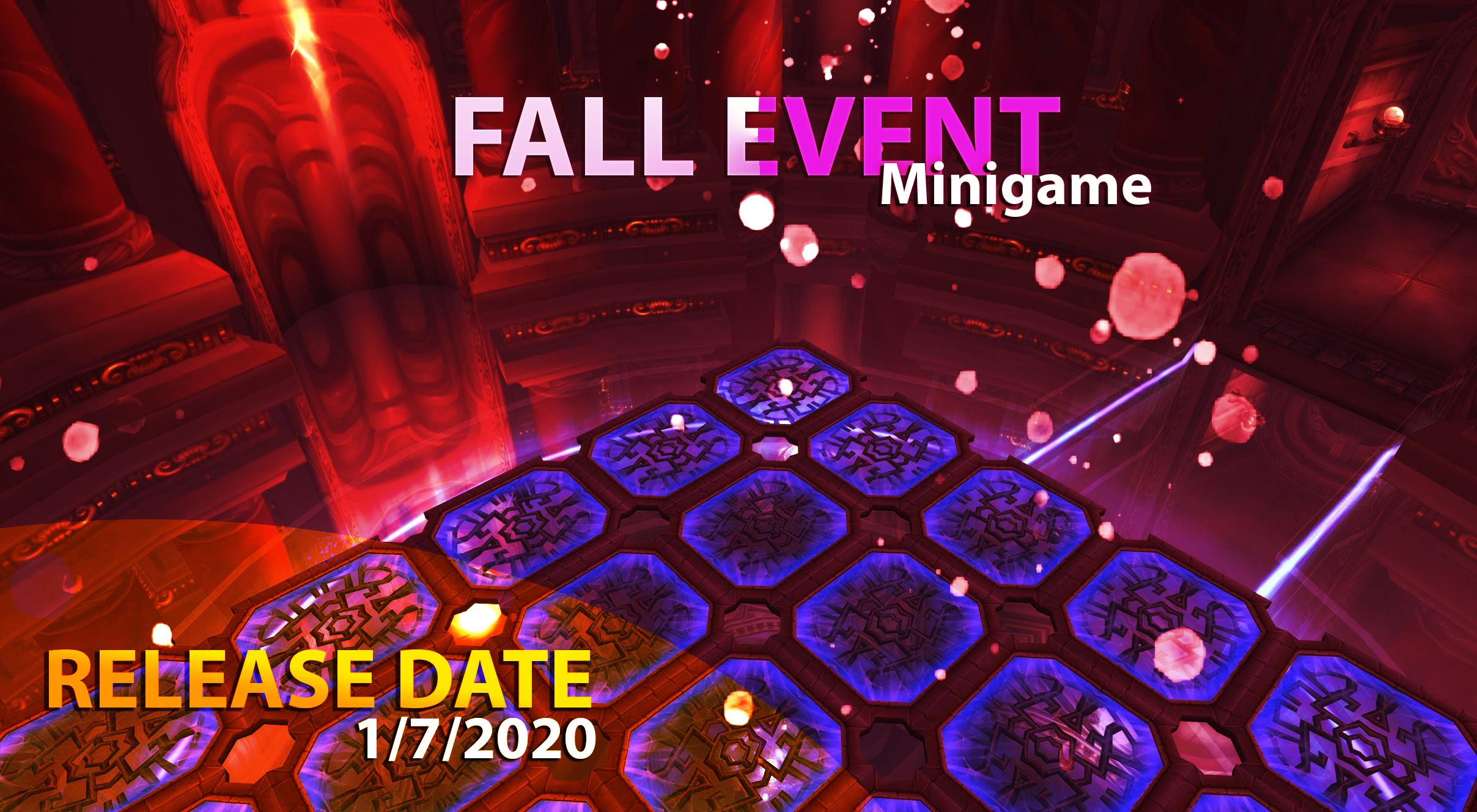 credits got to Vincent Vanclef

We wish everyone Happy Holidays and a Happy New Year

We would like to wish you and your families a very happy holiday season. Thank you so much for all the things we've managed to do together during 2019!

We all (staff and players) worked hard this year and overcame many challenges all along the way. But, of course, there are still many, many things for us to work on and improve on. To do so, it will undoubtedly require your continued assistance.

We are thankful for all of our experiences and hopeful that 2020 will turn out to be even better, and bring more wonderful experiences to us all!

As announced briefly earlier, we'll be continuing the holiday tradition of a 30% discount between 24 December 2019 until 9 January 2020 as a gift to the community to celebrate the holidays. If you have web points to spare: stop by and grab yourself a little (or a big) something!

Druid
Spells
Tiger Fury - Increases your Attack Power by 2% for 10 seconds
Demoralizing Roar - Reduces nearby enemies Melee Attack Power by 10% 15% for 20 seconds
Tree of Life - Increases Healing received by 6% 10% for all Party and Raid members
Talents
Master Shapeshifter - Grants a 4% 10% buff to various Shapeshift Forms / Bear Form - Increases Physical Damage by 4% Reduce all Damage taken by 10%
Nuturing Instinct - Increases your healing spells by up to 40% 20% of your Agility, and increases healing done to you by 20% 10% while in Cat form

Shaman
Spells
Windfury - Each hit has a 20% 30% chance of dealing damage equal to two extra attacks.

Tauren
Endurance - Increases your Stamina by 3% (5% Base Health before)

Blood Elf
Arcane Torrent - Silence all enemies withing 8 yards for 2 sec and restores 6% of your Mana 5% of your Health.

Undead
Cannibalize - When activated, regenerates 7% 14% of total health every 2 sec for 10sec.

Paladin
Avenger's Shield - Buffed from 0.08 to 0.15 of your AP
Crusader Strike - Buffed from 1.1 to 1.35 of your AP
*Druids now only receive HALF of their Feral AP from weapons (Weapons show a wrong number now)
*The Amount of Dodge and Armor you receive from Agility was lowered significantly

4 hours ago
Vaino said:
is the server down
12 days ago
syuvel3 said:
Servers been down for about 30mins now

12 days ago
Unknown. said:
read everything!!

12 days ago
Unknown. said:
We'll announce 1 day before we release
it so that everyone can grab the
freshness of it at the same time!
13 days ago
syuvel3 said:
So you announced a new bounty NPC, but
where is he? Also, can you hard reset
the server or something please, its
having stability issues.
← Newer Older →